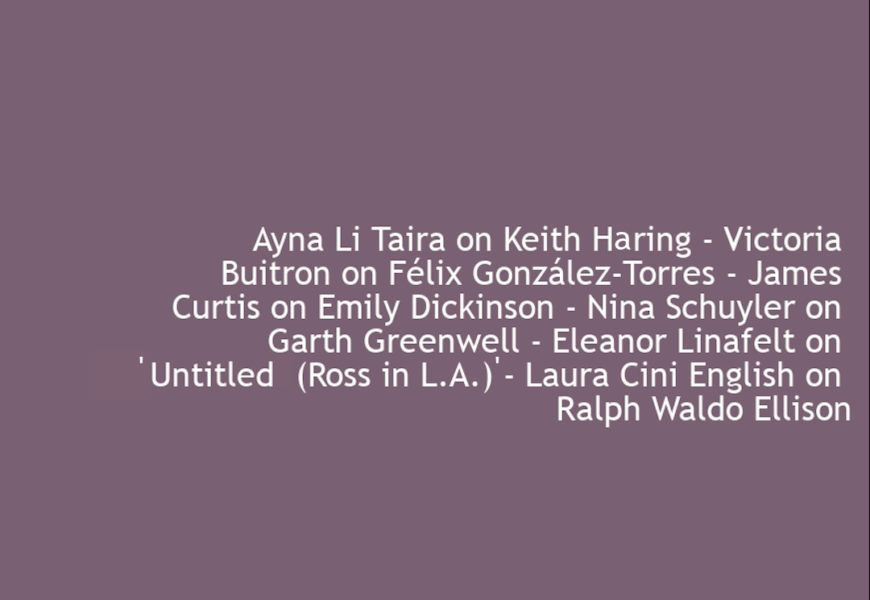 Remnants of the Berlin Wall can be found in various places around the world. They are reminders of a historic separation—and reunification—that has shaped generations and continues to do so. It also has an artistic legacy: since its very creation, artists have used the Wall as a canvas for their work.

On a cloudy afternoon in October, I walk past the East Side Gallery—the longest series of Berlin Wall murals—and a single photograph from 1986 comes to mind: Haring, in a blue sweatshirt and Nike sneakers, painting his simple yet intriguing lines on a yellow wall. While bystanders observe, he focuses his movement on one, big brushstroke. The mural itself no longer exists, but the photograph does: so I wander around, imagining Haring’s interlinked figures next to the many artworks of the Gallery.

Though Haring’s mural was commissioned by the Checkpoint Charlie Museum, painting the Wall involved entering East Germany without legal permission. His work was going to be illegal and temporary—but there was something else that was more important to Haring than any sense of permanence.

In an interview, Haring says: “The main objective here is that it is not an insignificant act that goes unnoticed.” His mural, much like his other works, was a call for attention, for activism, for change.

Graffiti is, in its essence, an act of rebellion. More often than not, the consequence is removal. Nonetheless, it may come as a surprise—it certainly did for me—that it was not the East German government that removed Haring’s work, but other artists who painted over the mural in just a few days.

What makes art valuable—or, perhaps, what makes anything valuable—is its transience, and the possibility of its ruination. Much like waves of inspiration that come and go, and much like the history of the world that we live in, art can undergo processes of change, adjustment, and destruction. What we will have left, then, are stories, memories, and photographs. What we will remember is the meaning it carries, and the effect it has on us.

Ayna Li Taira is a Philosophy and German student at Oxford and the founding editor-in-chief of the Libraerie Magazine.

Keith Haring (1958-1990) was an American pop artist and muralist who used his work to advocate for safer sex practices and to raise awareness of HIV/AIDS. He established The Keith Haring Foundation in 1989 to raise money for children’s programs and AIDS organizations. 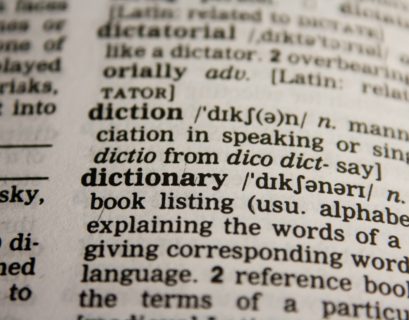 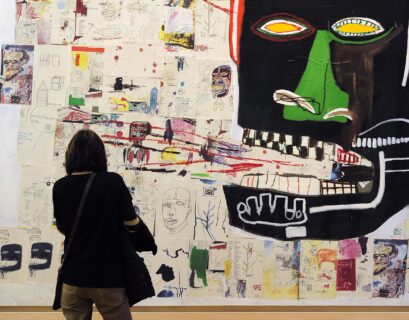 “What might be if he lived? What does it mean that his image is defined and further commoditized without his consent, by the same gatekeepers who contributed to the turbulence in his short life? And under these circumstances: who is art for?”
Read More → 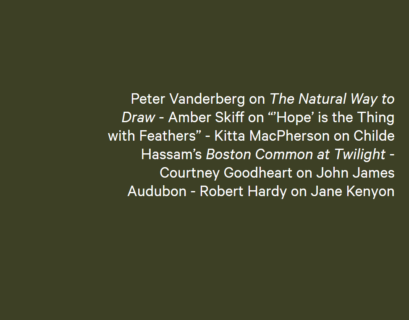 Writers on the art that matters to them.
Read More →