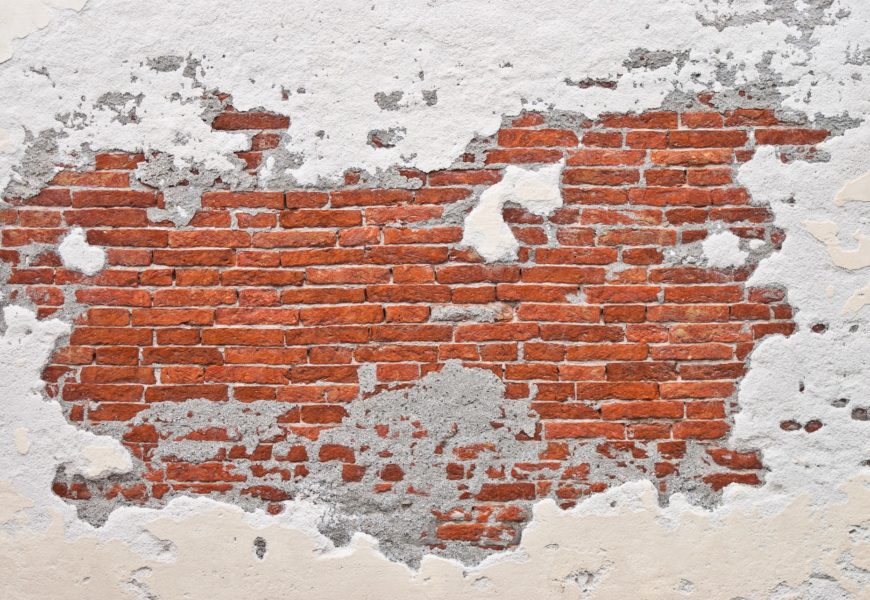 Creative projects often come from the idea that you just can’t let go.

But what happens when you have to?

As the world is on pause, we want to hear your story about when your creative project didn’t proceed linearly. Yes, we want to hear about the dreaded creative block. Tell us a story about your circumstances and what was going through your head as you put down your work. Was it a relief to put aside your art? A regret? Is it still an idea that you kept coming back to, unable to shake? Was it too encompassing in your life that you just had to let it go for a while? Was your pause motivated by finances or family? Maybe you even walked away forever and began something new. Or perhaps it was something you had always wanted to do but put off until picking it up later in life.

We want to hear the triumphant stories of perseverance, the difficult decisions to walk away from something dear to you, and those projects that are still paused, awaiting an ending.

We are seeking previously unpublished personal essays up to 2,000 words about the creative endeavor that you paused. The winner will receive $650, and the submission fee is $10. The contest is open to writers worldwide until November 30.

For more information, visit our page at Submittable.

Scott Bolohan is the literary editor at Critical Read. He recently completed his debut novel, Detroit Tourism Bureau, about the rise and fall of a Detroit family told through the demolition of historic Tiger Stadium. He has a master’s degree in creative writing from the University of Oxford and a succulent named Robert Plant.