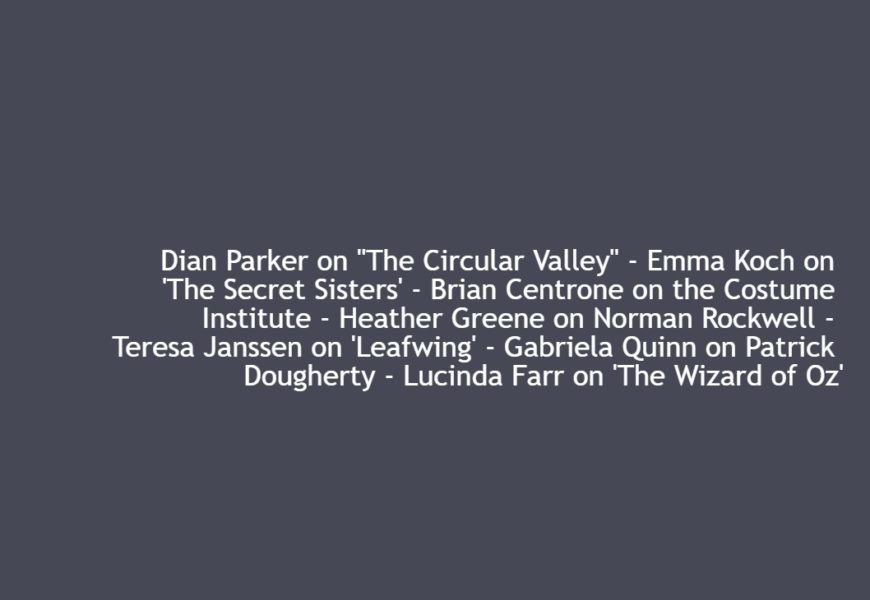 A spirit inhabits a couple, killing off the man from which it senses chaos and liberating the woman, whose innerness is spaceless and aware. What a beautiful summation for this, our final collection of Art Is Essential essays, which, for me, communicate the ways we FEEL into things.

Last month, our collection of Art Is Essential essays spoke of seeing; this month the essays communicate with emotion, and linger in dream states. Waking Dreams by Dian Parker perfectly encompasses this in a diminutive meditation on Paul Bowles’ ‘The Circular Valley.’ The liberated woman is complimented by Emma Koch’s Holding Our Dear through her connection to country music, by an album that celebrates the emotional relationships between women. I love that this essay reveres an album as a work of essential art. A country album, no less. I love the regard to the emotional lives of women as well. Even in their clothing: Brian Centrone’s The Colour of Mourning plumbs the depth of a Victorian black dress and its haunting proximity to the funereal. We have all mourned something because of this pandemic. Maybe we all need vivid and lustrous black dresses to emulate that, so that we may stomp down the streets in a black display of solidarity.

Speaking of us all wearing a uniform, Holding Hope, an observation of Norman Rockwell’s ‘The Golden Rule’ is arguably the epitome of togetherness with its vast yet intimate glimpse into inclusion, people coming together, crossing segregated lines, made all the more curious for the fact of its inception: 1961. Heather Greene feels into it, decides to keep it on her desk.

In Of Human Hand and Fire, Teresa H. Janssen is captivated by a sculpted iron-wrought cascade of wings, “like the feathers of a phoenix.” Wading through the tall grasses and trees, she arrives there, the monument rising from the earth like a sculpted benediction. A cathedral for feelings. And keeping with cathedrals, I felt into Gabriela Quinn’s emotional take on a bunch of sticks, because the artist Patrick Dougherty masterfully rendered structures like human-sized birds’ nests into which we can crawl, fold into ourselves like squishy pink bird fetuses, pray, and cry.

There’s No Place Like Home, Lucinda Farr reminds us, and that term, overused and cliché, crests the hill here into our final essay of this emotive collection: Farr explores the sentiment through L. Frank Baum’s seminal classic wherein witches, monkeys, and munchkins point our tired and lied-to hearts toward the only place we all know we can truly find peace: Aunt Em’s loving arms. And home—staying home, being home, fixing, loving—has become a potent fixture of pandemic life, and now, it seems, beyond. It’s like no one’s leaving the house ever again. It’s like the future waits in our cupboards, closets, and computers. Our new normal is just…home.

I’d like to be a spirit too but rather than inhabit a couple I would like to inhabit a different cliché, a trope as tired as “There’s no place like home” but this one even more cringeworthy: “Home is where the heart is”, and just like the spirit who murders the soulless man, I want to murder too, skewering the letters ‘h’ and ‘e’, leaving only “Home is where the art is” instead.

Tim Cummings holds an MFA in creative writing from Antioch University Los Angeles and a BFA in Acting from New York University/Tisch School of the Arts. Recent publications include works in F(r)iction, Scare Street, Lunch Ticket, Meow Meow Pow Pow, From Whispers to Roars, and Critical Read, for which he won the “Origins” essay contest and also received a Pushcart Prize nomination for “You Have Changed Me Forever.” A regular contributor at LA Review of Books (LARB), he writes features, reviews, and interviews. He runs online and in-person Writing Workshops, does Manuscript Consulting, and individual Writing Coaching. He is the recipient of three LA Drama Critics Circle Awards for his work on the stages of Los Angeles. Tim is represented by literary agent Charlie Olsen at InkWell Management. timcummings.ink for more. 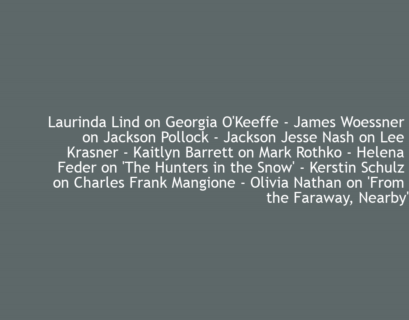 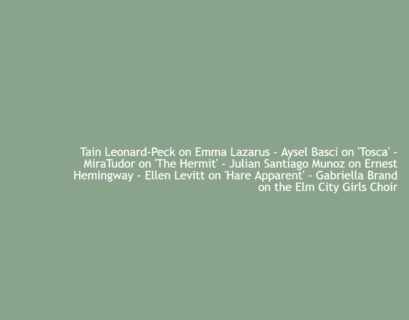 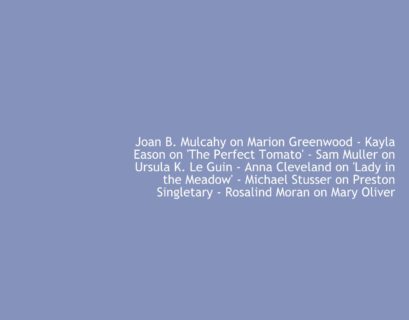 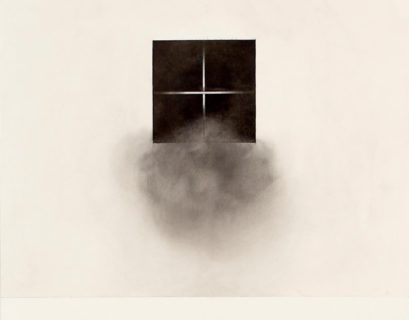