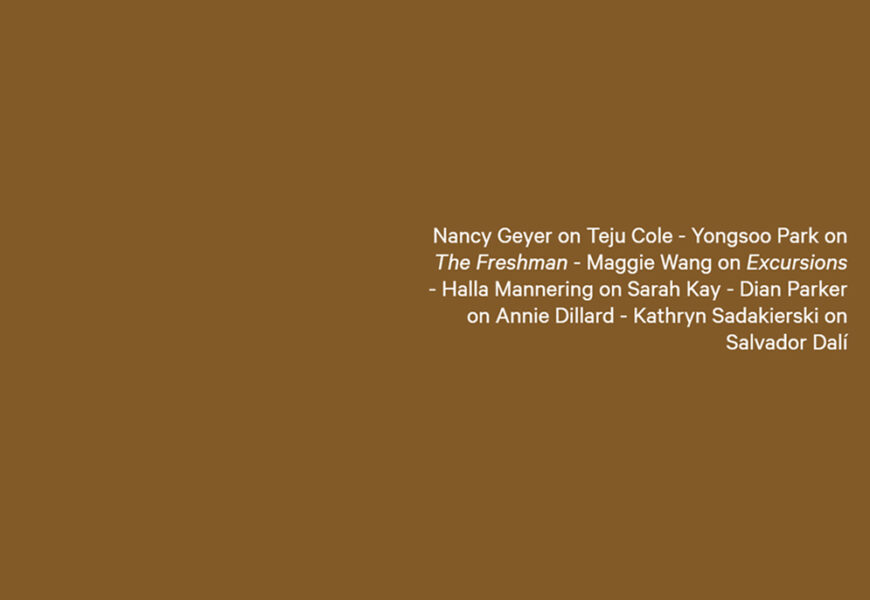 There are no concession stands or reclining seats at the movie theater I take my children to. The venue isn’t exactly kid-friendly. But I’ve taken my children, who are nine and six years old, to this theater at the Museum of Modern Art numerous times because it is the only place where we can see silent films.

The first time I took them, they complained bitterly that there were no movie snacks and the seats weren’t plush. I prayed that they wouldn’t grow restless, make a fuss, and force us to slip out mid-screening.

But then, the lights dimmed, and Harold Lloyd’s The Freshman (1925) came on, accompanied by live piano music. All the jokes, sight gags, and slapstick hit their mark. We rooted for Lloyd’s earnest college student as he tried desperately to fit in and make friends, and we felt everything he felt.

When the movie ended, applause filled the room. My children were among those clapping wildly.

“Do you know this movie was made almost a hundred years ago?” I asked them.

Even in this digital age, when fast-paced CGI-filled spectacles are always just a few clicks away, there’s something special about seeing a silent film on a big screen with a live audience. My children will see plenty of movies as they grow up, but I know these silent ones will stay with them. They are works of art, artifacts from a different age, and reminders that art can transcend time and give us a glimpse of the eternal. We are eagerly waiting for the day when we can catch another screening at the MOMA, even if we have to do so without popcorn.

Yongsoo Park is the author of the novels Boy Genius and Las Cucarachas, the memoir Rated R Boy, and the essay collection The Art of Eating Bitter about his losing quest to give his children an analog childhood. He is a Hausfrau Dad who lives with his children in Harlem.

Harold Lloyd (1893 – 1971) stared in over 200 films. The Freshman the second most successful comedy of the entire silent film era. 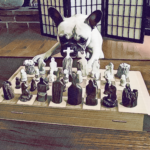 Next Story
The Lewis Chessmen, Deer Antler, and a French Bulldog