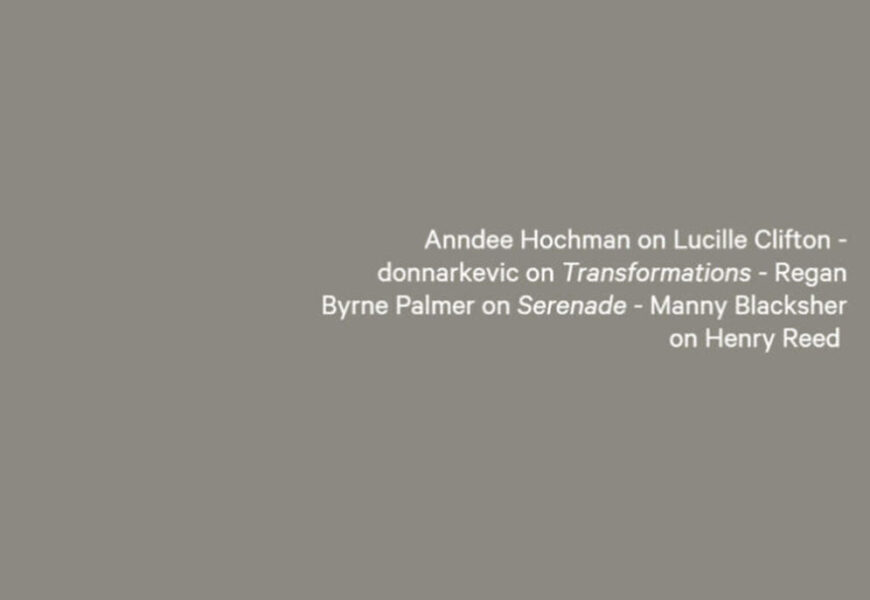 Early in the pandemic, after my 19-year-old daughter returned home to finish her first year of college from the couch, she interrupted our dinnertime reprise of that day’s dismal news: a spike in the number of COVID-19 cases, a drastic shortage of tests and protective equipment.

“This is not good for our mental health!” she declared, then proposed a new practice: that we each bring a stunning piece of art—a painting, a poem, a quote—to the table instead.

I reached for Lucille Clifton’s The Book of Light and turned to a well-thumbed page 25, an untitled poem that begins with an invitation that doubles as a dare: “won’t you celebrate with me…”

I’ve read the piece so many times that I can recite it from memory, and I believe it was written for moments like these, when the weight of historic oppression and immediate grief, the sense of living in a time without precedent, is almost unbearable (“born in babylon/both nonwhite and woman/what did i see to be except myself?”).

Speaking it aloud underscores the poem’s sonic repetitions, the defiant assonance of all those I’s (“what i have shaped into/a kind of life”), and the way Clifton transmutes a cliché (between heaven and earth) to something evocative and new (“between/starshine and clay”).

This poem is a testament to survival, to self-invention in the face of all that conspires to crush a person’s will. It does not flinch. It does not gloss. Clifton concludes, “come celebrate/with me that everyday/something has tried to kill me/and has failed.”

Clifton died in 2010, but we are here to carry on. I chant the poem in my head, slip on my mask and muster strength for one more day.

Anndee Hochman is a journalist, esssayist, storyteller and teaching artist in Philadelphia.

Lucille Clifton was born in 1936 (died 2010) in DePew, New York. Her poetry was championed by Langston Hughes, who published her work in the anthology, The Poetry of the Negro. She acted as Maryland’s Poet Laureate from 1974 to 1985. 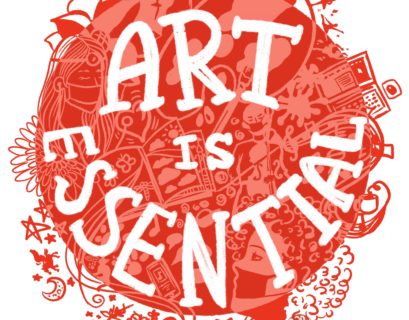 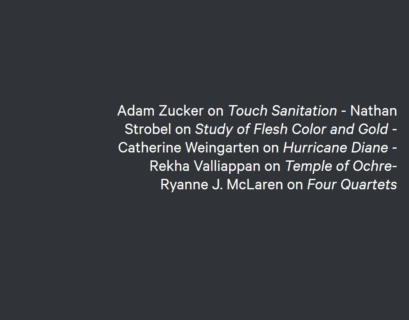 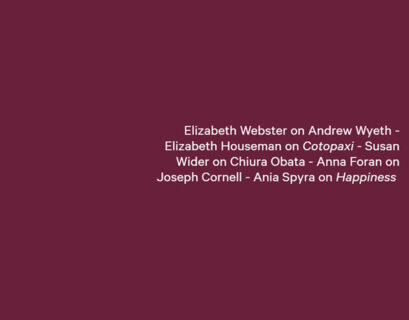