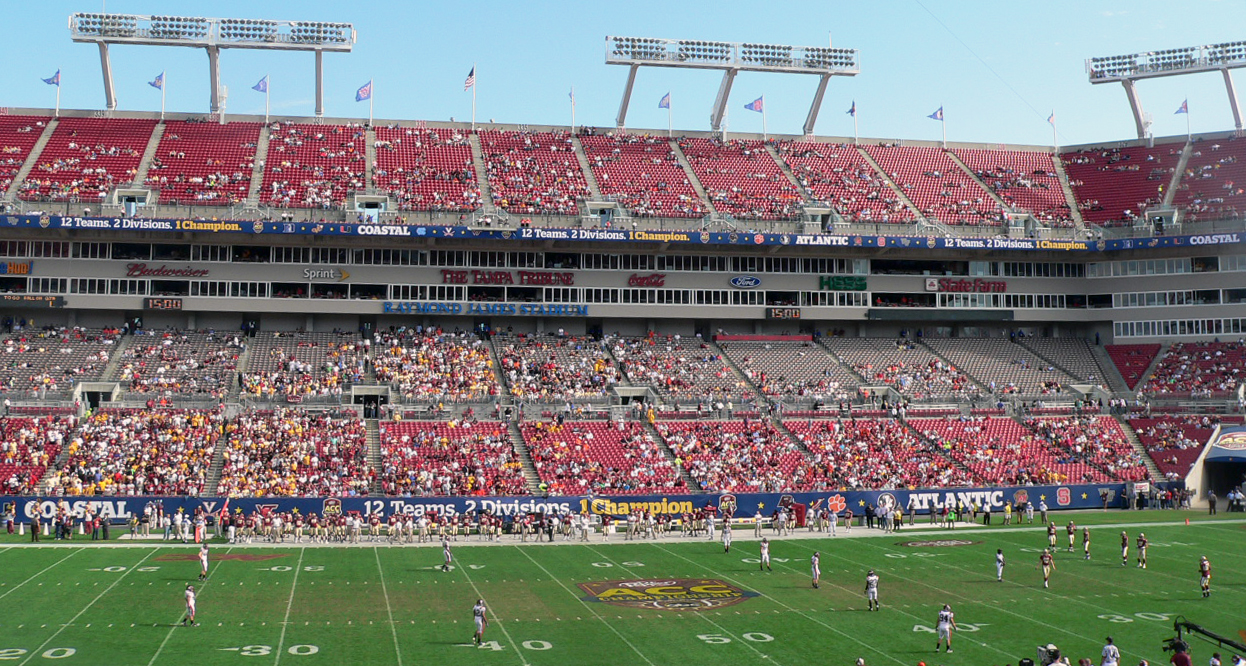 Can Sports Be an Aesthetic Experience?

Contingency and unpredictability can elevate a football game into a kind of theater.

I’ve often joked that the New England Patriots are the closest thing I have to a religion. Every Sunday during football season, I dress in team regalia worn at no other time in my life, and congregate with friends and family to observe the ritual and pageantry of our favorite sport. (Rather, I used to, in the distant days when socializing in person was possible.) My fellow Patriots fans and I even have a mythology of sorts, complete with tales of creation (Drew Bledsoe’s injury elevating Tom Brady), and Judases (Eric Mangini), and outright devils (Eli Manning, David Tyree). For us, constellations of narrative and drama have crystallized around what was at one point a simple weekend pastime. The game itself is fun to watch, but a good portion of the entertainment comes from the unfolding of these dramatic narratives – the advancement of ongoing plots, the emergence of new storylines, and the general thrill of experiencing a novel event in which the outcome is uncertain.

If you take a few steps back, this sort of enjoyment sounds remarkably similar to the pleasure one takes in a play or film. Further, that pleasure seems to be derived using the same faculties – the mix of emotional investment, expectation, and appreciation that one usually applies to art. We wouldn’t hesitate to call this “aesthetic pleasure” if we pulled it from a play, film, or other art object. But can we still say the experience or the enjoyment thereof counts as “aesthetic” if it comes from something other than art, like sports?

There’s a tendency to think of aesthetics as being limited to the arts. For instance, poring over a painting or sculpture evokes a particular reaction that we call an “aesthetic experience.” This way of phrasing it suggests that whatever we feel during such moments is something that art alone can provide.

Yet there has been a push within contemporary philosophy to broaden aesthetics to include the continuum of objects and experiences that either provoke comparable reactions, or are apprehended using similar faculties. As Yuriko Saito explains in Everyday Aesthetics (2007):

Aesthetic objects also include nature and [the] environment, popular entertainment provided by television, pop music, movies, sports, and games, as well as daily activities such as eating, walking, and dressing up. Sometimes our aesthetic interests and concerns generate memorable aesthetic experiences, while other times they simply lead to further thoughts, judgments, or actions, without inspiring special moments that stand out from the flow of our daily affairs.

In this view, there is value in studying the aesthetic dimensions of things that we would not consider art. They may not work exactly like paintings or sculptures or plays do, but they nonetheless possess qualities or prompt experiences that operate along similar lines. This broader conception of aesthetics urges us to acknowledge and appreciate the otherwise unnoticed aesthetic aspects of daily life.

Of course, given license to consider non-art things like sports from an aesthetic perspective, the question becomes: what is aesthetic about them? When it comes to sports, the physical aspects seem like the most obvious candidates for aesthetic consideration: the grace of the athlete performing at the body’s limits, the choreography of a well-executed play, or even the designs of the uniforms, where applicable. (This last item is taken more seriously than you might imagine. The online community Uni-Watch, for instance, devotes itself to “the obsessive study of athletics aesthetics,” meticulously chronicling the release, circulation, and schematics of team uniforms.) But you can find comparable pleasures in other performance arts; ballet alone demands even more athleticism than sports, and involves choreography of arguably greater complexity. (Its costumes, too, are their own kinds of uniforms). In that case, what makes sports special?

The philosopher Wolfgang Welsch, in “Sport–Viewed Aesthetically, and Even as Art?” (1999), suggests that the real joy of sports lies in their unpredictability. “Sport is not only the celebration of physical perfection,” he writes, “but also of contingency.” In other words, sports are not about what does happen, but what may happen. They may have something like a script, in that there are only so many possible outcomes: you have a sense of what could happen (one of the competitors wins), what you’d like to happen (your team wins), and what you don’t want to happen (the other team wins). But it’s not a script that’s interpreted so much as constructed. Within the parameters that the game’s rules establish, you see a story forming in real time – tensions mounting as the clock ticks down, grudges forming in the aftermath of bad calls, heartbreak or resolve in the wake of injuries – and viewers enjoy the simultaneous spectacle of its writing and telling.

In this regard, sport is a cousin to theater. (A familial resemblance also surfaces in terminology: both the characters in a drama and the “characters” on a sports field can be called “players.”) But perhaps sports distinguish themselves in the mode of their denouement. If the catharsis of the theater is narrative resolution, then the catharsis of sport is narrative assemblage, seeing meaning accrue around otherwise arbitrary constraints and impositions.

Ask any sports fan about the play they remember most. It might be in their team’s favor, or it might be one that sunk them. Odds are, however, that the common thread among their stories will be what could have been. “We would have won if it weren’t for that catch,” you might hear, or maybe, “We would have lost if not for some fourth-quarter heroics.” (For my part, I treasure a play colloquially known among Patriots fans as “The Incredelman,” a catch of extraordinary improbability and impact from Super Bowl LI.) The power of those moments is as much what didn’t happen as what did: the gravity of a history that could have unfolded differently; the gratitude – or regret – for the one that came to pass.