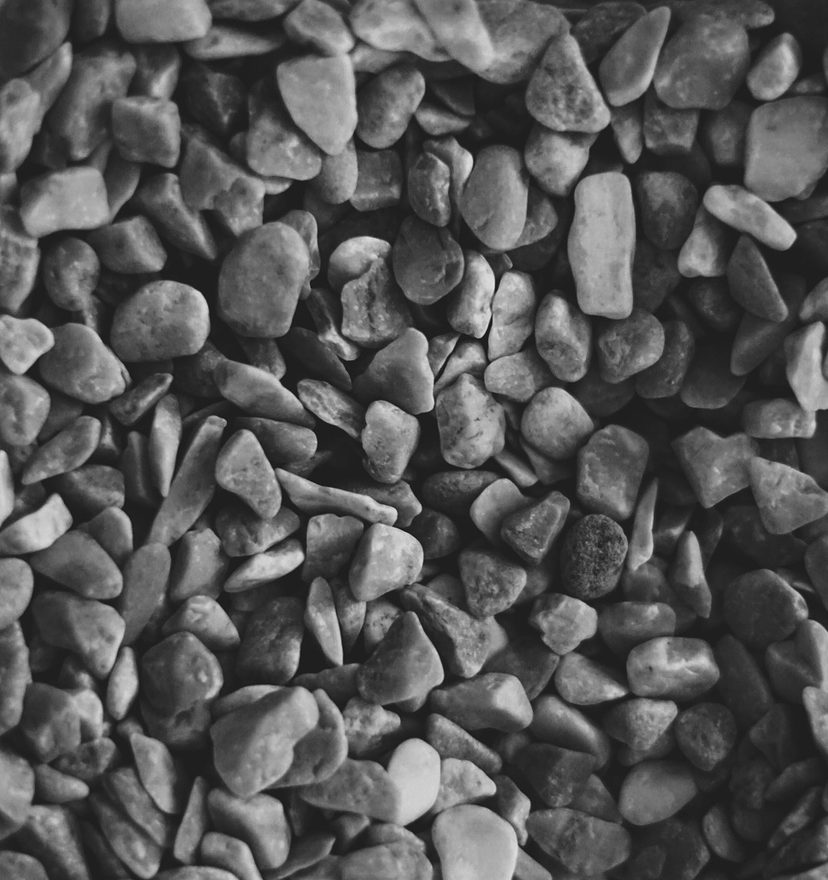 Remembering Mirella Bentivoglio, who left a legacy of art and personal conversations.

I met Mirella Bentivoglio—visual poet, art curator, art critic—when she was in her sixties. Our friendship lasted until the time of her death in March 2017, very close to her 95th birthday.

As we lived in different continents, our contact was sparse. I couldn’t afford long distance calls and, because of her age, at some point she stopped sending letters or using email, letting a trusted secretary handle her communications. Three years before her passing, though, I received a few messages concerning an article I had written about her. She not only answered my questions with her usual depth, acumen, enthusiasm and thoroughness, but made sure to profusely express her joy when the piece was out.

That’s the last I heard from her directly. When mutual friends went to Rome, where she lived, they always gave her a call and kept me updated. She was well until her last days, smoothly slowing down without fading. Sleeping more, keeping more to her room, seeing close family—with no major physical trouble and her mind intact.

There is sweetness in her leaving so late and so quietly. The alignment of her date of death with her birthday, only five days apart, almost seems deliberate. It provides a sense of continuity, as if she had just pushed a door open and transitioned into another room. No hesitation. That is so much like her.

The piece I wrote in 2014 was based on an interview she gave, years earlier, during one of my visits, and it focused on her double duty as a mother of three and a fully accomplished artist, leaving out whatever didn’t fit the theme. Thus I have vivid memories of her, which I haven’t shared yet.

First of all, my recollection of how one of her famous pieces, Field Book, came to life in the summer of 1998.

The small town of Bassano in Teverina, in the Italian region of Latium, hosted an annual show called “Stelle Cadenti,” which means ‘shooting stars’. The opening always happened on the night of August 10th, when meteors are usually visible in the sky. It was a major event, gathering an international crowd. Artwork was in multiple sites. Performances and installations sprouted everywhere—in churches, cloisters, wells, fountains, natural or man-made grottos, ancient shops, and picturesque joints of the old hamlet. The art tour was a stroll through an eerie décor, sprinkled with magic. There was music. A sumptuous meal, lavishly supplemented with local wine, was displayed in a square under the clock tower.

As she arrived on the afternoon of the opening, Mirella was a bit anxious, though it was hard to tell due to her constant and infectious good mood. As she greeted everyone with her typical enthusiasm, I could guess she had something on her mind. The official tour was about to start but her artwork, she said, wasn’t finished yet. I didn’t immediately understand, as I had spotted her Field Book already. It lay open on a small lot of terrain, a flat terrace dug into the hillside, visible from a bend of the stairs climbing to the tower. A wide rectangle of upturned soil—its short sides sloped in a “V” shape—stood brown against the blond of the surrounding mulch. A ridge in the center signified the spine of a book, while slight perpendicular grooves suggested written lines. The sight was quite stunning, and the piece completed, I thought.

But Mirella was fretting. Gravel, she said, had to be poured into the furrows representing the text lines, to increase visual contrast and perfect the metaphor. But it hadn’t been delivered yet and she feared it wouldn’t arrive on time, which of course agitated her. As she went to discuss it with the organizers, I lost track of her.

Later, the streets were so packed that moving around was arduous. As I carved my way towards the landing hovering above Mirella’s piece, I saw a thickening crowd. Visitors pressed against the retaining wall, clearly in awe, as they emitted a chorus of oohh’s and aahh’s. When I finally reached the edge I understood why. The book had come alive. A phosphorescent calligraphy filled the pages, as a windstorm had poured over them tiny, bright yellow leaves from a close-by tree. The leaves had landed in the ridges, where their mass held them down. Elsewhere they had been blown away.

In the square, where the tasty smells ultimately magnetized everyone, Mirella was beaming, animatedly talking with friends. She took me to one side. I could tell she was moved. “Did you see?” she asked. “I am humbled! Tonight I learned a lesson. I was worrying about undelivered gravel, not knowing what to do, scrambling aimlessly around and about, when nature itself did the job for me, and so gracefully. So much better than I would have, as the golden leaves made the book into an illuminated manuscript. What a wonderful color! Leaves! I would never have thought of it!” She was in heaven.

Years later I was visiting her in her Roman apartment. We sat on a balcony opening on a back garden I had never seen. A wall mosaic decorated a corner. As I admired it, Mirella said she had recently carried the stones composing the pattern (quite large river rocks) by herself, choosing them one by one.

She was then in her eighties. She had mentioned that her age—otherwise causing no complaint—somehow limited her creative endeavors. Still imposing, and very beautiful, she had the tall, muscular body of a mountaineer and she wasn’t afraid of exertion. But she was no longer capable of lifting heavy loads, she said, and that burdened her quite a bit.

As my eyes were still lingering on the mosaic she added, “Well, it doesn’t apply to stones! I can still carry stones, no matter how big. They have a wonderful energy. They are good things, and my body senses it. I know it doesn’t sound rational, but stones don’t wear me out. On the contrary!”

Nature. She believed in it steadily. She could feel nature’s wisdom, which included the body’s own healing power. Once she told me that in her thirties or forties she injured one of her fingers. At the hospital she was told that the nerve was permanently damaged and would lose functionality. “But,” she objected, “I feel a slight itch…” They laughed. When she came back for her wound to be dressed, she was humorously called “the lady of the itch.”

Unconvinced, she immobilized her finger with a splint of her own making and left it alone. “It itched once in a while,” she smiled, “as if it wanted to say something.” She was right, of course—she proudly wiggled all her fingers—as she ultimately recovered full sensation and motion. Trusting instinct and intuition over theory was one of her credos.

As I go through the letters she wrote me, I am amazed by the number of gems they contain. Keen suggestions and invaluable advice, yet expressed in total respect and with a light hand. Her vivaciously outspoken personality blurred the extent of her understanding of people’s layered complexity. She was profoundly wise and very compassionate, without making a show of such qualities—on the contrary—understating, almost hiding them.

As it happened with her art, she’d present to her interlocutors a succinct and decanted synthesis of her long-elaborated reflection about fundamental issues—gender roles, power dynamics, language, communication, the creative process. As it happened with her art, her final outputs—pithy and concise—often took a humorous form. Although her conversation sparkled, she didn’t linger on theories or argumentations, not even opinions. She preferred tasty anecdotes, facts of history, funny examples enlivened by the plastic motions of her long, gorgeous hands—a piece of artwork themselves.

Of those shiny sentences of hers, summarizing more than they literally said, I have a little store. Many of them regard personal matters. One often returns to mind, also uttered within a private context—which I don’t recall, as the meaning covers numerous aspects of life. Were we talking, perhaps, about the disadvantage for women of starting their career at midlife, after having raising their children? Of the difficulty of managing a family and an artistic endeavor? Of the pros and cons of singleness versus stable relationships? Of class differences? Language barriers? Cultural backgrounds? One of those, all of them. “Everything,” she said, “comes at a cost. Every choice has a price.” Unobtrusive as they sound, her words are a sustained-release tonic, slowly freeing its power. They hold infinite tolerance and a claim of responsibility. A suspension of judgment and a bold, unwavering signature.

Toti O’Brien is the Italian accordionist with the Irish last name. She was born in Rome and then moved to Los Angeles, where she makes a living as a self-employed artist, performing musician,  and professional dancer. Her work has most recently appeared in Colorado Boulevard, JMWW, Heavy Feather, and Waxwing.

About the Author / Toti O'Brien

Toti O’Brien is the Italian accordionist with the Irish last name. She was born in Rome and then moved to Los Angeles, where she makes a living as a self-employed artist, performing musician, and professional dancer. Her work has most recently appeared in Colorado Boulevard, JMWW, Heavy Feather, and Waxwing.