These essays show that there is no one right way to look at art, or even what one finds when they do look no matter how common the art may be. 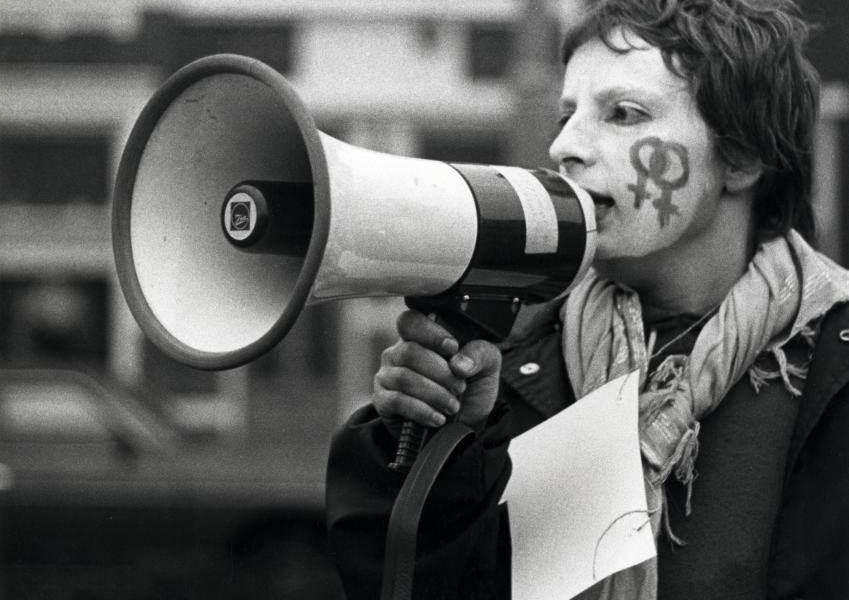 As I prepared to write the editor’s note for this collection of personal stories, I initially thought these essays were not connected—there was no magical thread I was supposed to find as the eminently clever editor. Given their spring release, the obvious theme would have been rebirth, growth and hope. But as I sat in lower Manhattan and watched the snow pile up after I’d spent most of the day inside scrolling thorough more doom and gloom across the Twitter feed, spring seemed farther away than ever.

I went for a walk along the Hudson River and through horizontal blowing snow I could just make out the torch of the Statue of Liberty in the distance. As symbols go, this one was painfully on the nose. But then I took a moment and thought about the statue again—not as the postcard I had seen throughout my life that was so engrained it lost real meaning—and viewed it as a work of art. It struck me that I never thought of the Statue of Liberty as particularly beautiful or anything beyond what the predetermined significance of it is. I looked at the details—the ruffles in the dress, the triumph of the arm, the solemnity of the face, and yes, the glow of the torch. It’s actually quite beautiful.

And it hit me. What happens when someone sees the familiar as something new? What happens when Paris you thought you knew isn’t that Paris anymore? Or when Dalí’s clocks from dorm room walls open up a new world to you? Or when words from decades ago reach you in ways the writer never could have expected? Or when you recognize yourself in a classic musical? Or how the passing of a friend stirs up new thoughts?

Our essayists face these head on. Chris Viner wandering the Paris he thought he knew in the wake of a terror attack; Michael Coolen pondering time in timeless art; Jamie Wagman finding inspiration in the words of Audre Lorde; Erica Dolson seeing herself in Sondheim, or Toti O’Brien reflecting on the memory of Mirella Bentivoglio.

These essays show that there is no one right way to look at art, or even what one finds when they do look no matter how common the art may be. We have a wide selection of essays that span the Western World, from the streets of Paris to the backseat of a car on an American highway. Art touched our essayists in ways that often lead them to unexpected places—but impactful enough to last a lifetime. And this speaks to the goals of Critical Read. Art is personal. Art is heartbreaking and thrilling and comforting. And sometimes, it’s right in front of you and you don’t even realize it.

On Not Being Silent

To Bobby, With Love

The last single person among her friends, a young woman recognizes herself in Stephen Sondheim’s ‘Company’
Erica M. Dolson

What If Our Ideal is Shot With Rust

Scott Bolohan served as Critical Read's Literary Editor from 2017-202. He is the founder of the literary baseball publication The Twin Bill and contributes to McSweeney's. He is slightly embarrassed to admit Vincent van Gogh is his favorite artist.