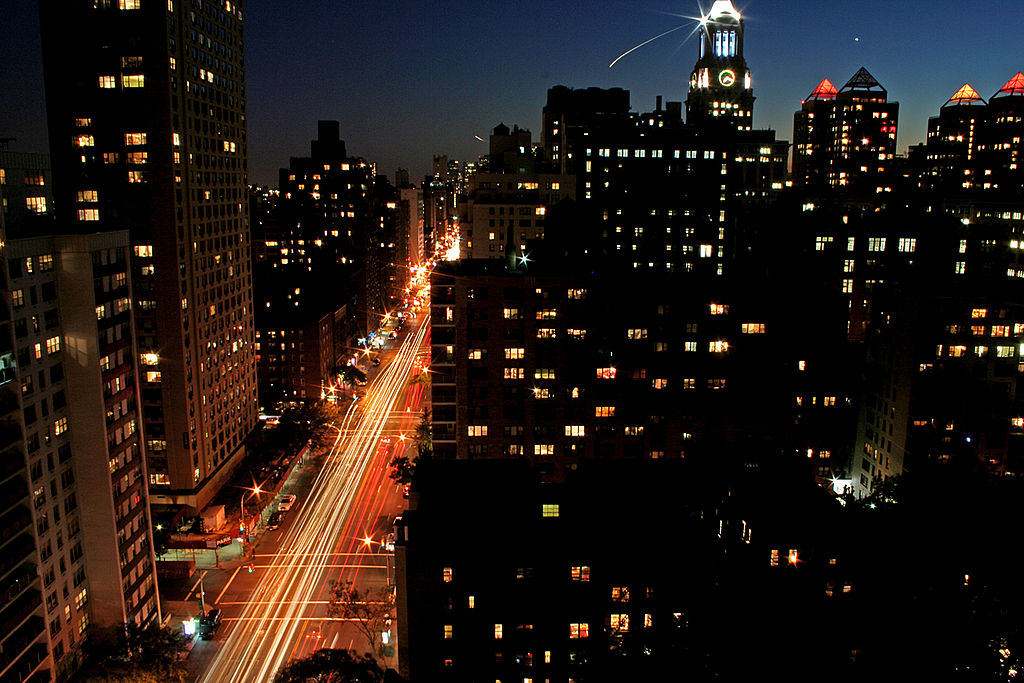 “If creative music is under celebrated and under documented compared to other eras in jazz, the women who played a role in the music are doubly so,” writes Leena Mahan. The former radio DJ will use this column as a space to profile women jazz artists.

I found jazz at 5 a.m., on the early shift at my college radio station, WKCR. I joined the station out of casual curiosity, intrigued by the idea that I could learn about music primarily by listening widely rather than in an academic context, and in search of an outlet to engage music more meaningfully while not a musician myself. Over time, it became a crucial source of arts-focused community and helped shape my understanding of my own creative work as well as the music, art, and culture I encountered in and outside of school. One of few remaining jazz-focused stations broadcasting to New York City, WKCR doubled as a haven for students who considered digging into discographies and staying up at odd hours playing records to be as generative and essential as our regular classes, if not more. New programmers like me were tasked with hosting Daybreak Express from 5 to 8 a.m., and the opening notes of Duke Ellington’s theme of the same name meant the sun would be coming up soon outside the soundproof studio. For the next few hours I sifted through the vast record library picking out and playing whatever jazz records had caught my attention since my last show, alone except for a handful of others scattered across the city who might decide to turn on the radio and join me.

I was most drawn to free jazz and what the players themselves named “creative music,” made in the 1960s and ‘70s. I was interested in the many ways this music seemed to encounter and encompass poetry, dance, performance, and radical politics. “What music is, is everything that you do,” pianist and composer Cecil Taylor says, to open the 1981 documentary Imagine the Sound. “To read or dance, to converse, is all a part of the making of music. So that, when one walks down the street and one looks and there is a fuschia colored awning sticking out on the thirtieth floor, and one says, ‘Oh wow,’–to me what it is, is everything one does.” Here Taylor crystalizes what draws me to his music and that of his contemporaries: the immediacy of the form, and how it can serve as a source of vitality and a framework for engaging the world. It calls to mind a similar guiding principle from writer Audre Lord, who, considering poetry, says that it is “not only dream or vision; it is the skeleton architecture of our lives.”

I revisited Taylor’s quote often, as I continued to explore this music independently, in search of ways to engage it more meaningfully. At WKCR we took care to center music that might be overlooked and undersung, working to play whatever part we could to help the music resurface. With this history in mind I, along with my friends and teachers at the radio station, urgently passed around copies of out of-print records and dug up reel-to-reel tapes to celebrate the brilliant innovations of these artists who in their own time had worked so diligently to be really heard. Many free jazz musicians, already committed to the era’s movement for Black liberation, and alienated from the music industry institutions that were often exploitative of their work or indifferent to their artistry, undertook their own project for artistic self-determination, working cooperatively and improvising a way forward outside traditional structures. While this independent approach led to brilliant creative strides and privileged the pursuit of artistic vision over commercial success, operating outside the bounds of institutional support also often left these artists and their work under-documented and lesser known.

If creative music is under-celebrated and under-documented compared to other eras in jazz, the women who played a role in the music are doubly so. As artists– drawing on and reinterpreting the inherited legacies of blues women who came before them, often rehearsing with their children in their laps, fostering their own closely held artistic visions against limits–as well as in key roles as documentarians and organizers in a cooperative movement that had little formal institutional support, these women were rigorous innovators and vanguards within an already forward-thinking movement. I found that one version of the story of this movement, its various scenes and sounds, could be told by taking these women’s stories as points of departure. Writing about them here I hope to celebrate them not only as participants in the progress of the era but as some of its leading voices, pushing the form forward.

Vanguard Voices is a series of profiles about women jazz artists of the 1960s and ’70s.

About the Author / Leena Mahan

Leena Mahan lives in Brooklyn, NY. Her writing has previously appeared in The Columbia Review and The Offing, and is forthcoming in Epiphany Magazine. Mahan is a 2020-21 Critical Read Blogging Fellow.