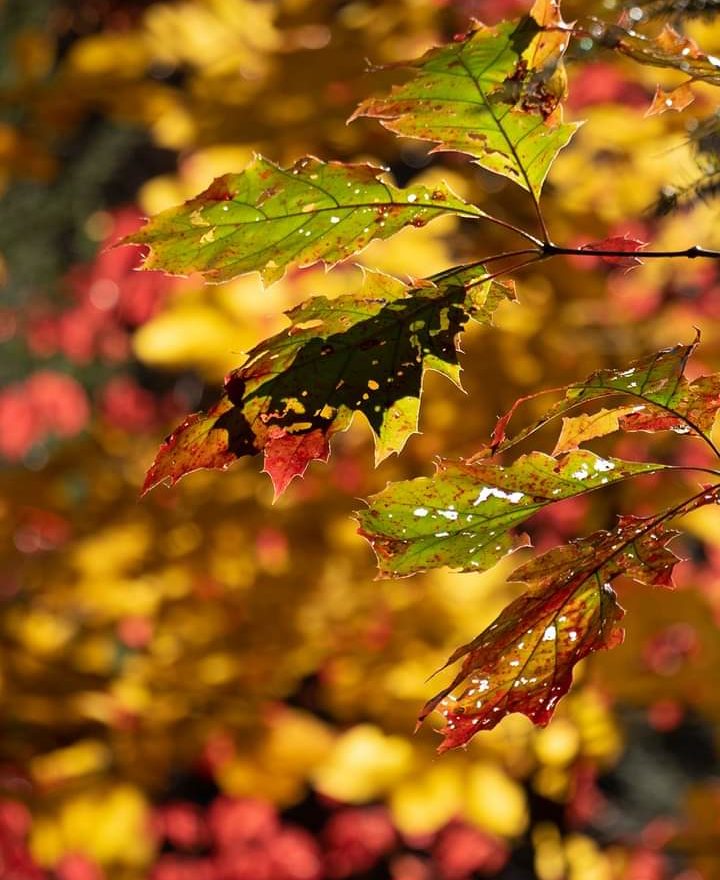 Written by Alexander B. Joy• • • Blogging Fellows, Commentary, In-Depth, The Art of Thinking

What Is Aesthetics? An Introduction to ‘The Art of Thinking’

“If you’ve ever asked yourself why a particular painting is considered beautiful, or whether a curious item displayed in a gallery even counts as art, then you’ve engaged with the same species of question that aesthetics aims to address.”

I fell into aesthetics the same way I have all my great loves – under circumstances more strange than serendipitous. It was my first semester of college, and deep in the windowless basement of the ancient building designated for the lesser humanities, I listened to a lecture on the philosophy of art. The professor had brought a plain white box, which was passed around the room. He instructed us to reach inside, remove one of the items it contained, and study our chosen item in minute detail. When the box came to me, I burned with curiosity to peek inside – only to find it held a collection of parched leaves, like you might rake from a lawn on a late autumn day. It felt like a letdown at first. Yet as I handled my leaf, the disappointment dissolved into wonder. The longer I looked, the more there was to explore and appreciate. The fossilized precision of dry veins. The watercolor gradients between different shades of brown. Splashes bleached with memories of rain. Every detail small enough to escape notice, yet as singular as a snowflake, never to be reproduced. It was, without exaggeration, beautiful.

In that one class, I encountered the thrill of both the aesthetic experience and the hunt for it. I wanted to know where else I could find feelings like it, and to understand what was happening in such moments. I’ve carried a love for aesthetics ever since.

Broadly speaking, aesthetics is the branch of philosophy that interrogates art, beauty, and the experience thereof. It takes its name from the Greek term aisthesthai, meaning “perception.” That point of origin serves as a good guidepost for its mission: to better understand the forces, phenomena, or mechanisms behind art that we might intuitively sense, but that require deeper analysis to articulate and comprehend. If you’ve ever asked yourself why a particular painting is considered beautiful, or whether a curious item displayed in a gallery even counts as art, then you’ve engaged with the same species of question that aesthetics aims to address.

Admittedly, it’s fun to joke about how aesthetics could possibly matter to a field that tackles the soul-searching dilemmas that bedevil people of conscience. Philosophy routinely confronts questions such as “How should I treat others?” and “What is the meaning of life?” Compared to issues as weighty as these, inquiries like “Does a banana taped to a wall constitute art?” can seem frivolous. (A similar sense of modesty spurred philosopher Arthur Danto to dub aesthetics “about as low on the scale of philosophical undertakings as bugs are in the chain of being.”) Yet there is far more at stake in aesthetics than discussing pretty things. At its core, aesthetics cares about identifying and communicating what should be valued – which makes its project central to all of philosophy.

Simply put, the fundamental questions of aesthetics bear a striking similarity to the principal concerns of philosophy’s other branches. If we can understand the faculties and forces that make art and aesthetic experiences possible, then we develop a toolkit for approaching philosophy’s sister endeavors. Aesthetics claims centrality to those other branches by being more elemental than they are. Most people won’t bother with specialized philosophical subjects like ontology outside of academic settings (if ever), but everybody dabbles in aesthetics the moment they decide on a favorite color or song.

To understand how we can move forward with aesthetics, we must first look backward, as the process of philosophy builds upon the thinking of those who came before us. For the aforementioned insights regarding the worth of aesthetics, we can thank Immanuel Kant, the influential German philosopher who elevated it to a philosophical focal point. Kant is best known for his trilogy of critiques: the Critique of Pure Reason (1781), the Critique of Practical Reason (1788), and the Critique of Judgment (1790). The three volumes explain his views on metaphysics, ethics, and aesthetics respectively. Taken in tandem, they delineate an entire philosophical system – of which aesthetics is the capstone.

Much of the Critique of Judgment addresses a paradox that Kant calls the “antinomy of taste,” which concerns the contradictory elements at work when we make an aesthetic judgment (i.e., when we claim something is beautiful, comment on its merit or lack thereof, or offer similar kinds of remarks). What Kant finds interesting about these types of judgments is that they straddle the line between a purely subjective observation and an appeal to an objective standard, appearing to contradict themselves by invoking two mutually exclusive justifications. For example, if someone says, “Siamese Dream is a beautiful album,” the speaker advances two assertions via that remark. The first is a subjective statement: the speaker personally finds Siamese Dream beautiful. The second assertion points toward something more objective: Siamese Dream meets aesthetic criteria of some kind that should lead others to reach the same conclusion as the speaker regarding the album’s beauty. Whether these criteria exist or not is beside the point (though Kant believes they do); what matters is that an aesthetic judgment attempts to appeal to something beyond basic subjective feelings. For Kant, then, the question aesthetics poses is how we can make the move from subjective judgments to objective ones – how to move from the narrow reach of opinion to a sense of understanding that people can share. And that is effectively the question at the root of all philosophy, whose project is to use the things revealed to us by our limited individual perspectives in order to deduce larger truths. Aesthetics is therefore crucial to this pursuit.

My column is intended as a small contribution toward reaffirming the significance of aesthetics more generally – not only as a subject of philosophical interest, but as a means of thinking through and appreciating art. Hence my title, The Art of Thinking. It owes its name and method to Alexander Baumgarten (1714–1762), a forerunner of Kant who is credited with naming aesthetics as a line of philosophical study. (Plato, Aristotle, and others before Baumgarten did write about topics that would fit under the aesthetic umbrella, but lacked a specialized word for it.) His original definition for aesthetics was ars pulchre cogitandi, or “the art of thinking beautifully,” and I believe it makes for suitable marching orders: use beauty to aid thinking; use thinking to aid beauty. Accordingly, this column will explore art that helps explain existing aesthetic theories, or is enhanced by examination in light of those theories. In addition, the column will consider things we might not classify as art, but nonetheless confer aesthetic insights when examined through that lens.

In all, it will be my take on the box of leaves. I can’t hand you a leaf of your own to look at, but if I can give you a way of looking, then that will be enough for me.